Texas Senator Ted Cruz has questioned “what is it?” with the Biden administration as he called for the White House to “condemn” the Communist regime in Cuba as protests continue. What is it with the Biden administration?” he wrote on Twitter.

“The Cuban people are fighting for freedom against an illegitimate tyrannical regime that is willing to torture and kill to stay in power. “American leaders must say so and condemn the regime and its brutality – unequivocally.”

The tweets come after thousands of protesters took to the streets in Cuba to fight for freedom against its communist dictatorship as well as the country’s rising economic crisis. Many Americans have called on the Biden administration to do more than just release a statement of support. We stand with the Cuban people as they bravely assert their fundamental and universal rights,” said President Biden. “And as they all call for freedom and relief from the tragic grip of the pandemic and from the decades of repression and economic suffering.” 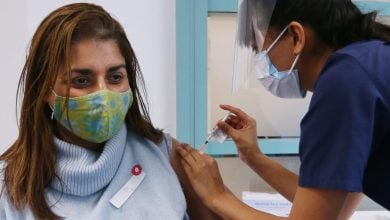