CHICAGO (AP) – Outfielder Luis Robert was placed on the injured list Tuesday by the Chicago White Sox as a precaution after he reported feeling flu-like symptoms. In a statement, general manager Rick Hahn said Robert informed the team’s medical staff of the signs on Monday night. The team is awaiting further test results.

“Our hope is that his symptoms resolve quickly and that the testing protocols clear him to return to the active roster soon,” Hahn said. The 23-year-old Robert is hitting .305 with one home run and six RBIs in 21 games. He finished second in the AL Rookie of the Year voting last season. Chicago recalled right-handed pitcher Alex McRae and outfielder Luis González from their Schaumburg, Ill., training facility. 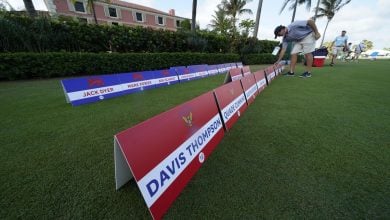 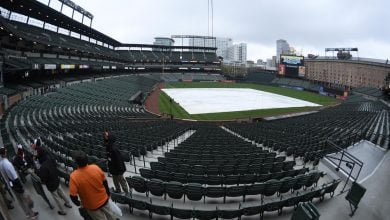 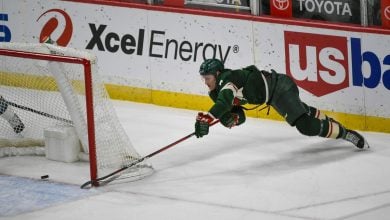 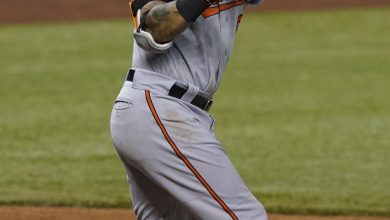