Devastating floods in Germany and other parts of western Europe have been described as a “catastrophe”, a “war zone,” and “unprecedented”. With more than 180 people dead and the toll still climbing, many ask: How did this happen, and why has it been wrong? 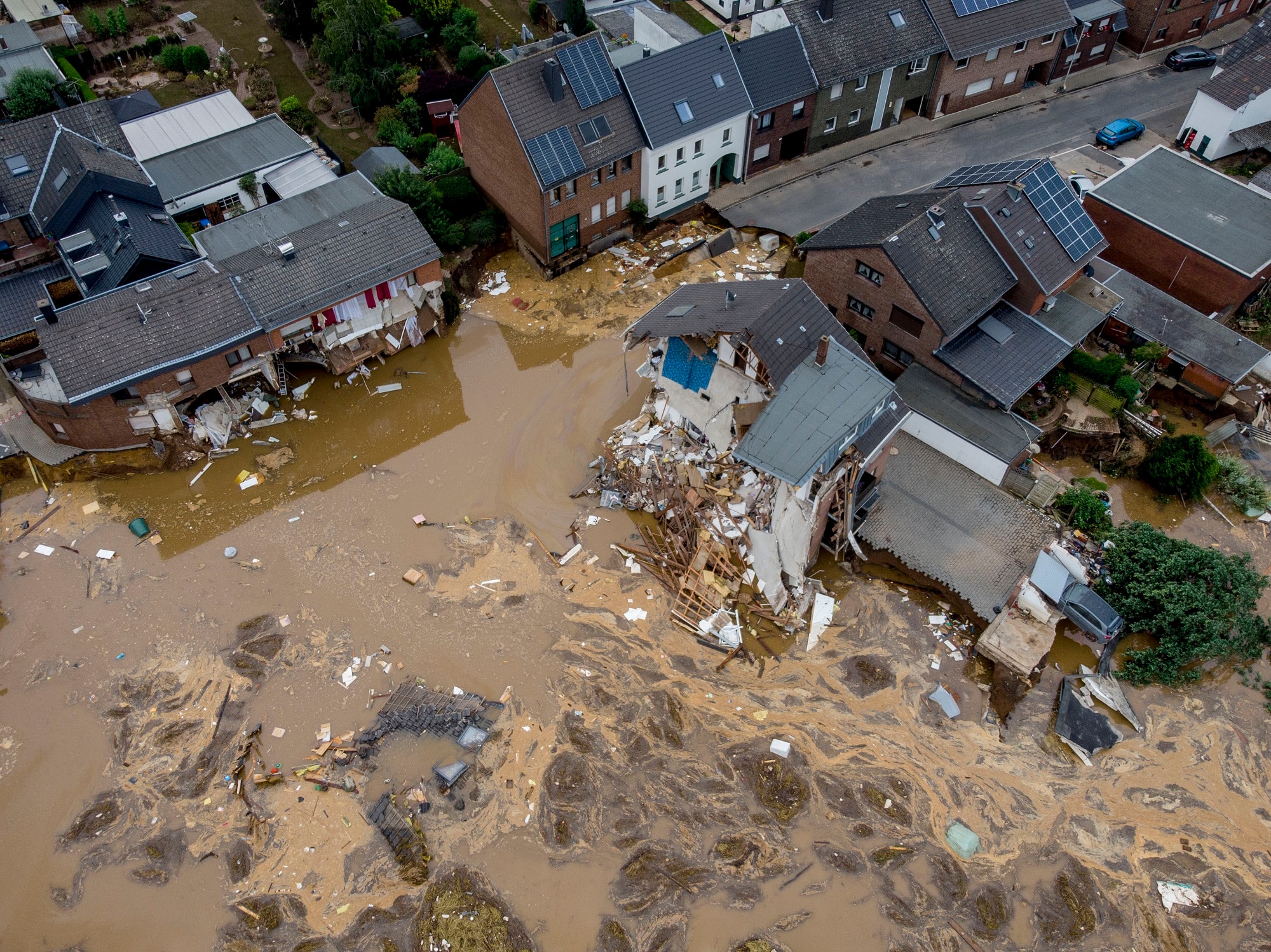 “Masses of air loaded with water had been blocked at high altitude by cold temperatures, which made them stagnate for four days over the region,” Jean Jouzel, a climatologist and former vice-president of the Intergovernmental Panel on Climate Change (IPCC), told AFP.

According to the German weather service, between 100 and 150 millimeters (four and six inches) of rain fell between July 14 and 15, an amount that would typically be seen over two months. Europe has been hit repeatedly by severe flooding before. Still, this week has been “exceptional in terms of both the amount of water and the violence” with which it was dumped, according to German hydrologist Kai Schroeter.

Many European politicians have squarely blamed global warming for the disaster, while Germany’s far-right AfD has accused them of “instrumentalizing” the floods to promote a climate-protection agenda. Dutch Prime Minister Mark Rutte said he believed global warming had contributed to the disaster, adding that is “without a doubt the case”.

“We cannot yet say with certainty that this event is linked to global warming,” Mr. Schroeter told AFP, but “global warming makes events like this more likely.

In technical terms, climate change means the earth is becoming warmer, so more water is evaporating, which “leads to larger water masses in the atmosphere”, increasing the risk of intense rainfall, he said. The IPCC has also said global warming boosts the likelihood of extreme weather events.

Spirit of Eid shines through despite Sydney lockdown 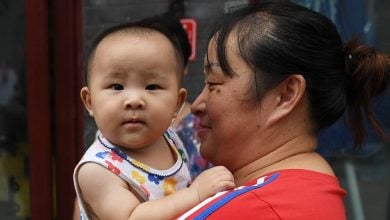 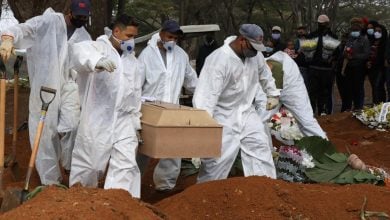