JACKSON, Miss. (AP) – A man and a woman were buried among wolf teeth and turtle shells. Other graves contained mothers and infants. Some tribal members were laid to rest with beloved dogs.

Over the last century, the Mississippi Department of Archives and History has stored the remains of hundreds of Native Americans who once inhabited the state. Most of the remains were found in the Mississippi Delta and range from 750 to 1,800 years old. For decades, they sat on shelves in the state’s collections.

Now, 403 Chickasaw ancestors have been returned to their people and will be laid in their final resting place on Mississippi soil. This initiative is the largest of its kind conducted by Mississippi since the passage of the Native American Graves Protection and Repatriation Act, or NAGPRA, three decades ago.

Since 1990, federal law has required that institutions like museums and schools that receive national funding return human remains, funerary objects, and other sacred items to their Native American, Alaska Native, and Native Hawaiian descendants. “We see the repatriation process as an act of love,” said Amber Hood, Director of Historic Preservation and Repatriation for The Chickasaw Nation. “These are our grandmothers, grandfathers, aunts, uncles, and cousins from long ago.”

Through the years, the enactment of NAGPRA has moved faster in some states than others. According to data provided to The Associated Press by the National Park Service, around 83,000 remains in the U.S. had been returned to descendants as of this fall. But at least another 116,000 ancestors are still waiting to be replaced.

Anne Amati, the NAGPRA coordinator with the University of Denver Museum of Anthropology, said institutions in southeastern U.S. house more remains than anywhere else in the country.

Many dozens of tribes, including the Chickasaw, Choctaw, and Cherokee, once lived across millions of acres throughout the southeastern U.S. They were forcibly and violently removed by the U.S. government following the Indian Removal Act of the 1830s. Following the Great Depression, the Tennessee Valley Authority disrupted thousands of graves as workers constructed reservoirs.

A survey of institutions by the University of Denver in 2019-20 found that obstacles to completing NAGPRA work included funding, time, and incomplete or inaccurate information in catalog records about Native American collections. There’s also some fear among museum professionals, Amati said.

“I think one of the fears is that they’ve done something wrong,” Amati said. “They don’t want to get in trouble, whether it’s with the government or with tribes.”

Many remains in Mississippi were discovered by Delta farmers developing land in the 1950s to 1970s. In some instances, shell beads, stone tools, celts, and vessels found in burial sites in the U.S. have been exhibited in museums. Meg Cook, the MDAH’s director of archaeology, said the state had not only a legal responsibility to return remains, but an ethical one. Repatriations are now the main priority for the state’s archaeology collection.

“We’re doing everything that we can to reconcile the past and move forward in a very transparent way,” she said. “It’s our responsibility to tell the Mississippi story. And that means all of the bad parts, too.”

The department has worked to create bonds with its 11 tribal partners to repatriate remains and uplift historically underrepresented voices. A sign above the door where remains are housed in the Department of Archives and History now reads, “This is a reverent space. Please respect the individuals that are resting here.” 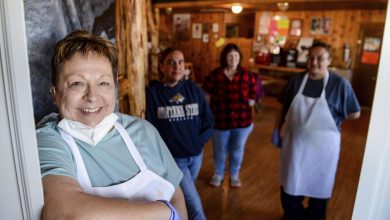 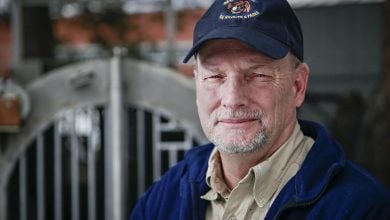 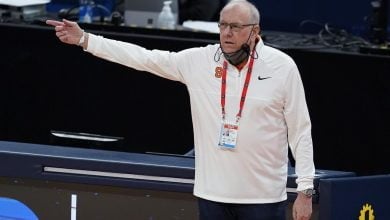 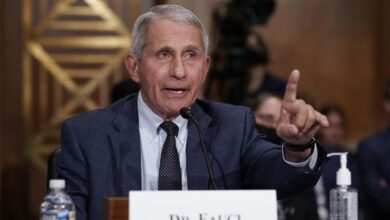