YouTube is getting a fast-forward and rewind feature that lets users skip chapters while playing a video. Users would need to double-tap with two fingers to change to the previous or the next chapter. It is worth noting that this feature will only work if the content publisher has defined the chapters in the video’s description. Earlier this week, YouTube has reportedly received a slide-to-seek feature that lets users scrub through a video in a much easier manner than before. The new two-finger double-tap feature for YouTube was first discovered by a

Reddit user (@u/magnatronmusic31), as per a report by Android Police. The user commented, “one new addition is double-tapping with two fingers to skip video chapters.” Gadgets 360 was independently able to verify the new feature for the video streaming app. The new video chapter skipping part was visible to us on both Android and iOS apps. When users double-tap on the right side of the video player, it cuts to the next chapter. Users would have to double-tap on the left side of the video player to rewind to the previous chapter. For this to work,

the video publisher would need to have defined the chapters in the video description. The new gesture seems part of a server-wide update or could be reaching users on an account-to-account basis, much like the new slide to seek motion. The new slide-to-seek sign was discovered by a Redditor (@u/FragmentedChicken). To use the new feature, users would first need to tap and hold anywhere on the video screen, and slide left or right using the same finger to rewind or skip, respectively. While this feature is being used, YouTube will show a small thumbnail of the cut content, making reaching the desired content easier. 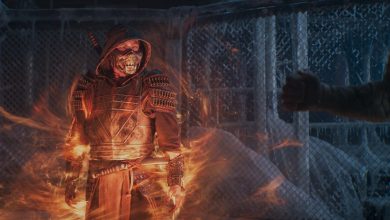 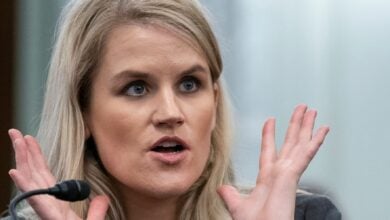 How One Facebook Worker Unfriended The Giant Social Network 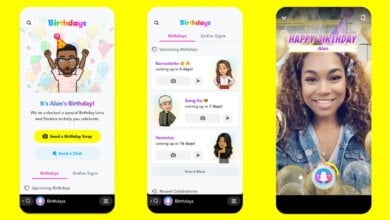 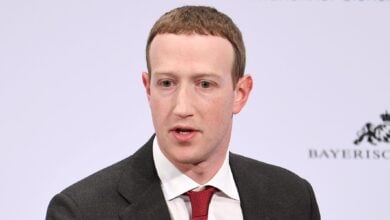